Virtualization helps businesses improve operations and decrease spending. Learn about the benefits of a virtual environment and decide if this technology is right for your business. 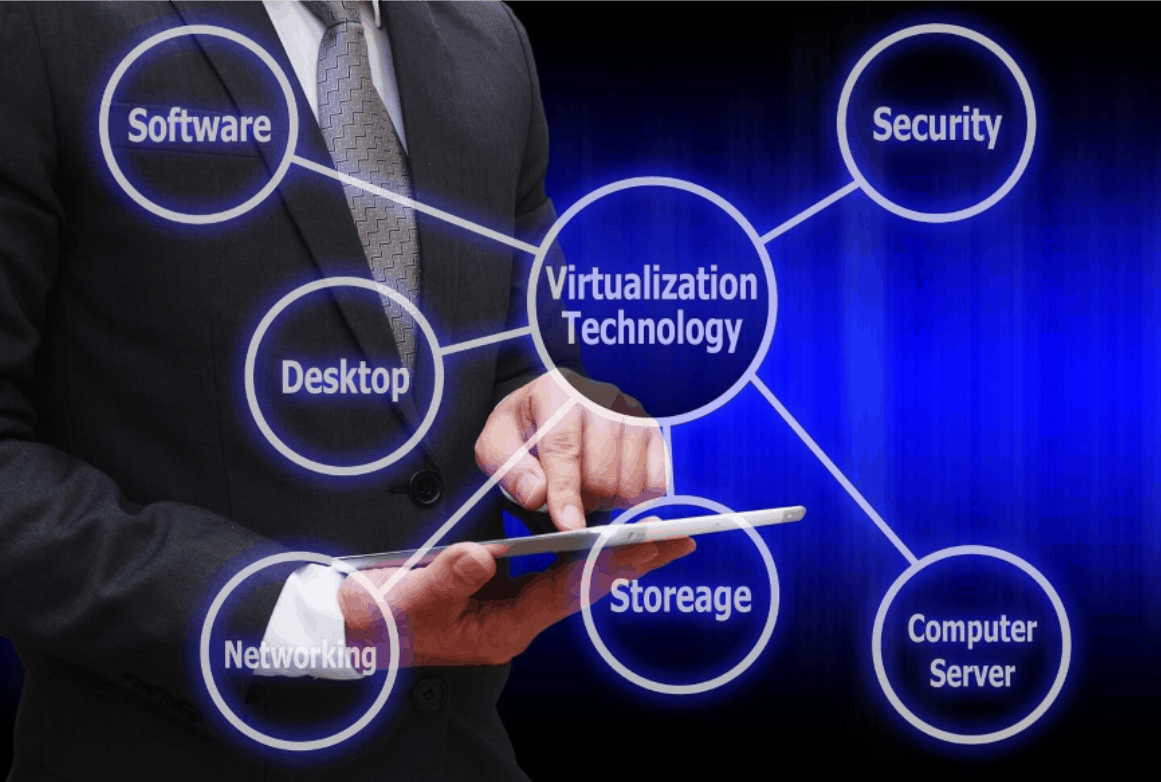 Virtualization is the process of creating a simulated virtual version of something such as a server, storage device, network, or operating system. This is done by partitioning a single physical machine into several virtual machines which can then interact independently and run different operating systems and applications. Virtualization makes the relationship between computer hardware and software far more flexible and presents capabilities that would never be possible within a physical infrastructure.

Virtualization is more than just a buzzword; this technology is the most effective way to reduce IT expenses while increasing efficiency and agility. Businesses of all sizes are reaping the benefits of virtualization and we are seeing more and more companies requesting assistance in creating a virtual environment.

Check out these nine ways your business can benefit from a virtual infrastructure: 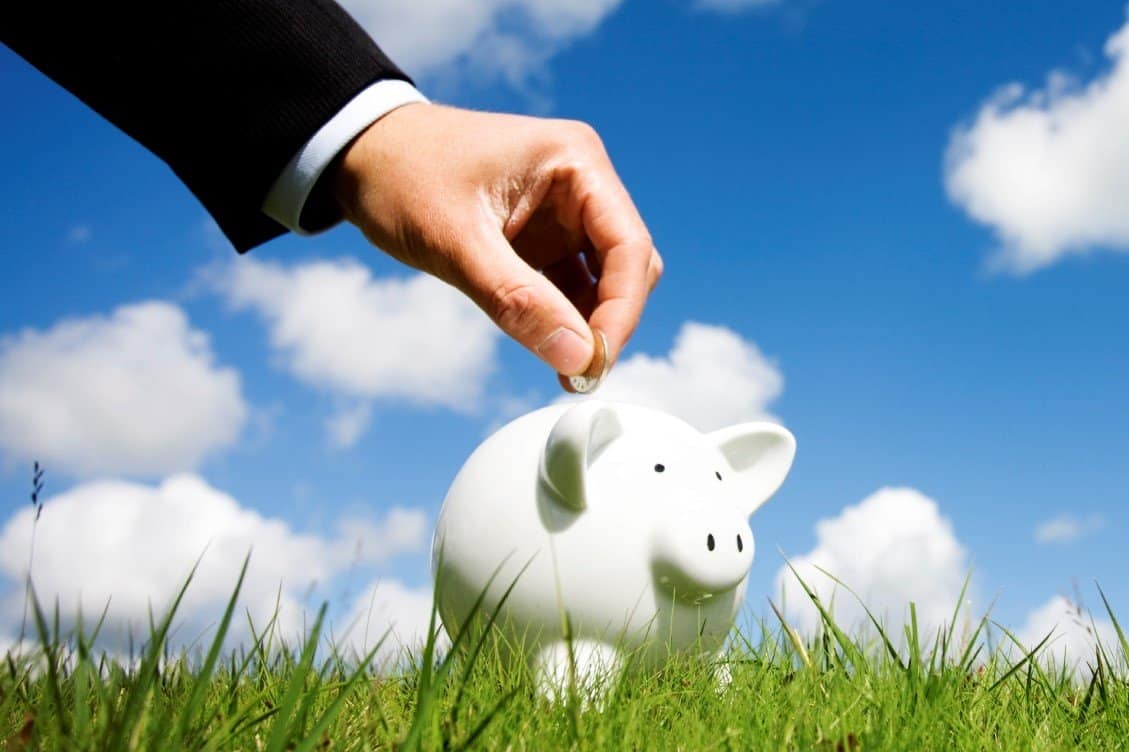 Companies spend a significant portion of their IT budget on hardware every year, with the majority spend allocated to multiple servers. Virtualization reduces the number of servers needed as well as extending the lifespan of existing hardware. Many servers are grossly underutilized, using only an estimated 5-15% of their actual capacity. This is because many applications require their own server, which without virtualization means many more physical machines. A single physical server can run approximately 16 virtual servers, allowing companies to considerably reduce hardware and software costs.

In addition to reducing the hardware that is needed, virtualization can also increase the lifespan of your hardware. This is because employee computers no longer need the same level of processing power; their individual machines now only need the hardware to run the virtualization window and the bulk of the computing work is handled by the server’s virtual machine. These reduced requirements allow your business to utilize hardware that is more dated without a decrease in productivity.

Beyond the cost savings on hardware, virtualization also brings significant savings on energy. Physical servers utilize facility space and require heating and cooling for the space, as well as power to the servers and their fans. Consolidating servers with virtualization is a greener technology and according to industry leader VMware, companies can expect to see energy costs reduced by 80%. 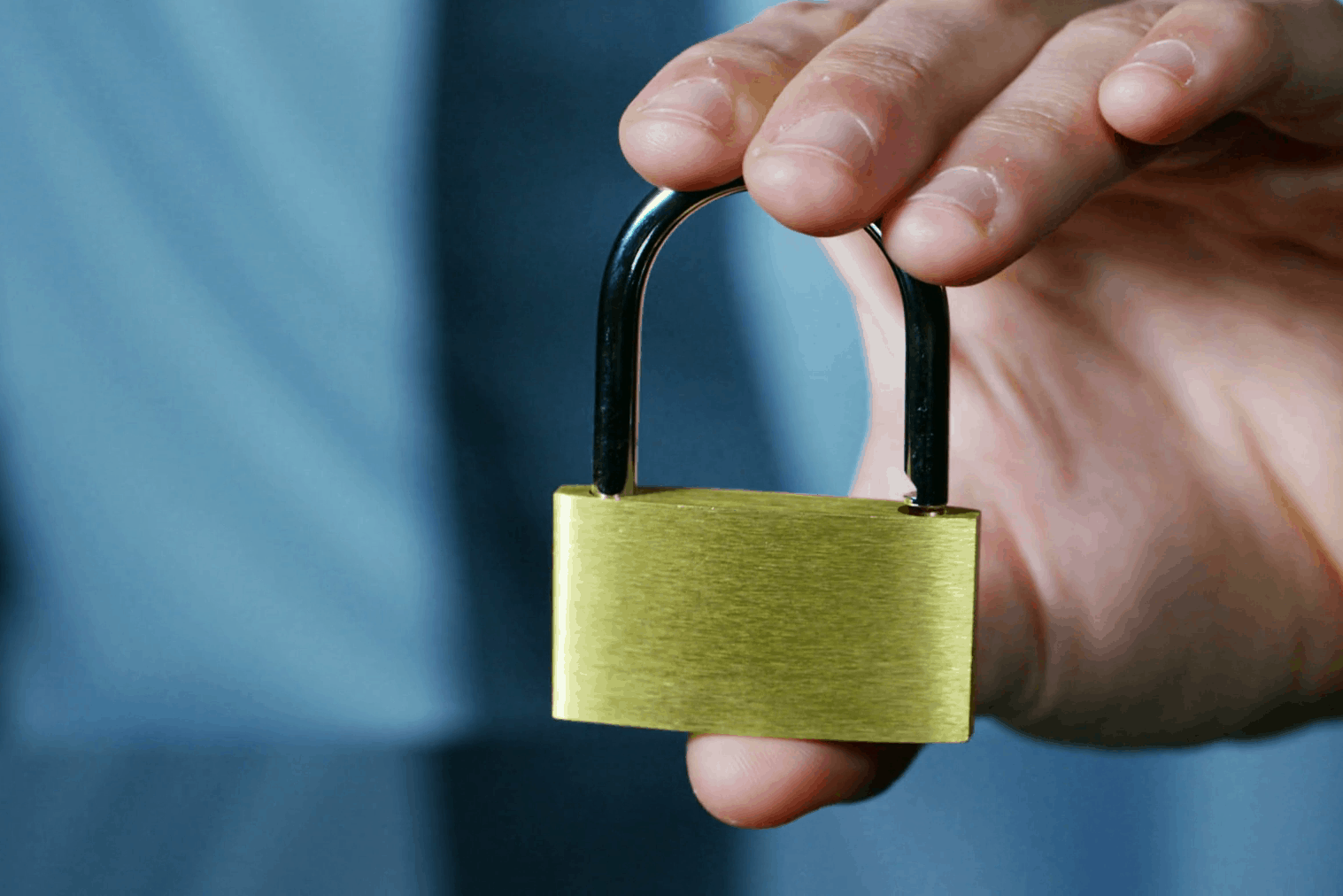 With security as an ever-increasing concern, one way that IT departments improve security is by isolating software and applications from each other. This prevents any malware that gets into your system from spreading because the applications are quarantined from each other. With traditional physical servers. This meant that each application ran on its own server. In a virtualized environment, applications will still be isolated but the physical machines needed will be far fewer.

In addition to improving security, the isolation of applications also helps companies avoid incompatibility issues. With server virtualization, applications on dedicated operations systems can be placed on a virtual server, thereby eliminating any compatibility issues that would otherwise arise. This also optimizes physical server resources and correctly provisions virtual machines with the precise amount of memory and disk access needed.

Some businesses run older software for certain business functions that may not be compatible with modern operating systems. In a virtual environment, the program can be given its own quarantined virtual space with the appropriate settings to run the program. This will allow the program to run securely while using fewer resources.

Virtualization allows businesses more flexibility than ever before and has allowed businesses to slash downtime in various ways. Here are some ways in which a virtual environment can revolutionize how your business handles downtime:

Virtual machines can be recovered much quicker than physical devices. Snapshots can be distributed to multiple points to ensure up-to-date data and can be brought up faster than a conventional server can be booted.

Virtualization also enables fault tolerance, the ability for a system to continue operating properly in the event of a failure. Since multiple servers can be pooled into a super computer using virtualization, when any one server goes down the others can continue working uninterrupted.

Live migrations are also made possible by virtualization, this means that a technician can complete maintenance on an employee’s machine while the employee is still using it. Without virtualization the user would need to be disconnected and would be unable to work until the maintenance is complete. 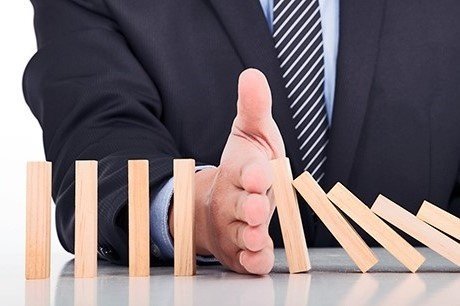 Business continuity encompasses planning and preparation to ensure that an organization can recover and continue to operate after an interruption such as a security incident or natural disaster. This essential aspect of business planning is made easier through virtualization. When businesses have a virtual environment, they can access that environment anywhere with all of the essential software, files, and communications needed to keep employees up and running.

On a related note, data backups are much simpler in a virtual environment. Traditionally backups were created by making an “image” of your data including your operating system, applications, and system settings. If the data needed to be restored it would only work on a machine with the exact same hardware specifications. With virtualization, the backup image that is created is more uniform and can be restored to different hardware setups, allowing for faster and more convenient restoration.

Server virtualization also allows virtual machines to move from one server to another quickly and effectively by creating a replication site. This is helpful for business continuity and disaster recovery operations, as well as testing your failover. 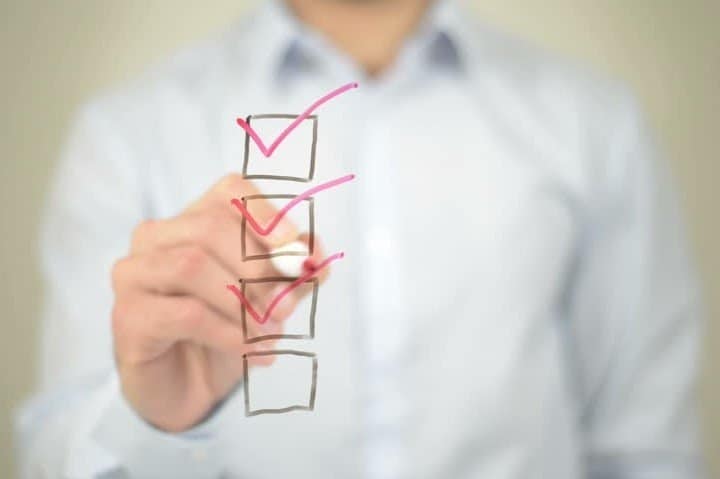